After being raised in another denomination for most of this his life, Brother Larry came to Kento-Boo in 1996. After his first visit, he knew that God was instilling a piece of mind in him that he had been seeking for many years. Brother Larry began to see that God was calling him to serve as a deacon in 1997. He has been married to his wife Diane, for 43 years. They have a son and two beautiful grandchildren. Brother Larry & and his wife Diane can be seen teaching the College & Carrer class on Sunday mornings for Sunday School. 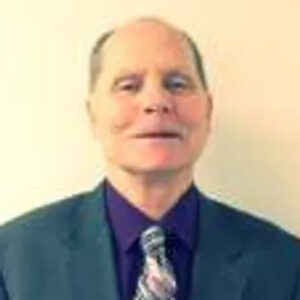