Bro. Phil first attended Kento-Boo Baptist Church in 1955, at the age of 6, and attended regularly until he started college. He was out of church for several years and returned in 1983. He accepted the Lord as his Savior at Kento-Boo Baptist Church on December 2, 1984, and was baptized in a believer’s baptism. He became active in church and has served the Lord in the following ways

He has been a Yolkfellow since March 31, 1996. He married Mary Ann Congleton Beetem on September 9, 1978, and they have one daughter Hollee Black, as well as a son from a previous marriage, Derron
Beetem. He loves the Lord and has tried to serve Him in whatever capacity called. 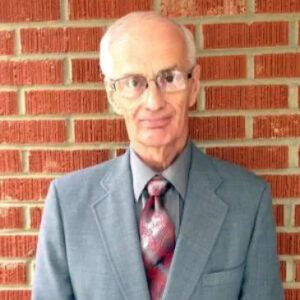